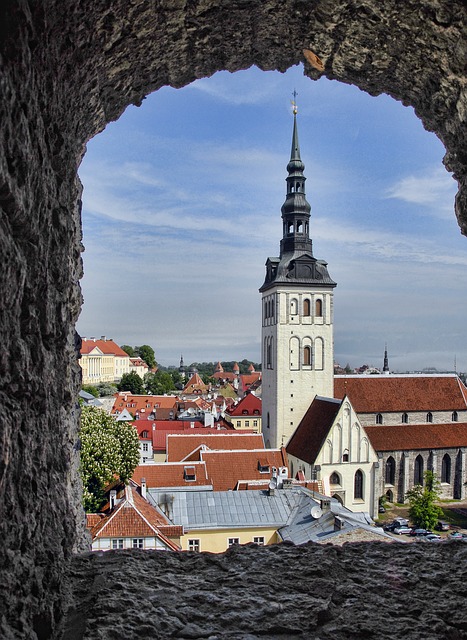 The World Bank’s definition of e-government, as highlighted below, also takes such factors into consideration:

“E-Government refers to the use by government agencies of information technologies (such as Wide Area Networks, the Internet, and mobile computing) that have the ability to transform relations with citizens, businesses, and other arms of government. These technologies can serve a variety of different ends: better delivery of government services to citizens, improved interactions with business and industry, citizen empowerment through access to information, or more efficient government management. The resulting benefits can be less corruption, increased transparency, greater convenience, revenue growth, and/or cost reductions.”

However, if one were to ask the question:

“Do existing e-government models consider human factors when ranking or measuring the success of e-government programmes among countries?”,

the answer would not be straight forward. For example, the United Nations’ E-Government Development Index (EGDI) consists of infrastructure and service quality related indicators that do not specifically measure human factors.

Estonia, a country of 1.3 million people located in the Baltic region, which achieved its independence from the old Soviet Union in the early 1990’s, has for many years been considered a role model for e-government. In 2015 the UN’s EGDI ranked Estonia 13th worldwide (and 7th among European countries) which placed Estonia among the countries at the “very high” level of EGDI rankings. It is interesting to note that the top ranked country in the UN’s EGDI is the United Kingdom which had, in the recent past, abandoned a national identity card infrastructure programme. The UK ID system, which was based on biometric technology, suffered from organisational, scalability as well as political complexities. Estonia, on the other hand, implemented an electronic ID system in 2002 for use by government agencies and private organisations and today electronic signatures are the preferred method for transactions. Nevertheless, the UN makes special mention of Estonia’s e-government programme due to aspects which put it ahead of other e-government initiatives, as summarised below:

“Estonia goes further by using a specialized portal to coordinate public inputs for policy debate. In doing so, the portal is linked to another web-based information system that collects policy proposals for inter-agency coordination and subsequent presentation to the government. By using these systems, everyone can participate in public consultations online and monitor the progress of the submitted policy drafts”

Controlled use of citizens’ private information

“In Estonia, special focus is placed on the ‘once only’ principle in e-government and data management, meaning that ‘the State is not allowed to ask citizens for the same information twice’. This programme is enabled through a decentralized data exchange platform called the X-Road that connects all digital governance applications”

Cultural and environmental factors such as the belief in digital solutions helping to foster the inclusion of different social groups as well trust in the government in managing citizens’ private information via secure databases and systems connected by X-road have also helped to make Estonia’s e-government initiative a success. In summary, much can be gained by examining Estonia’s e-Government implementation and how human factors were a key consideration that helped ensure its success.

Further information about Estonia and its digital infrastructure can be found at: www.zdnet.com/blog/estonia